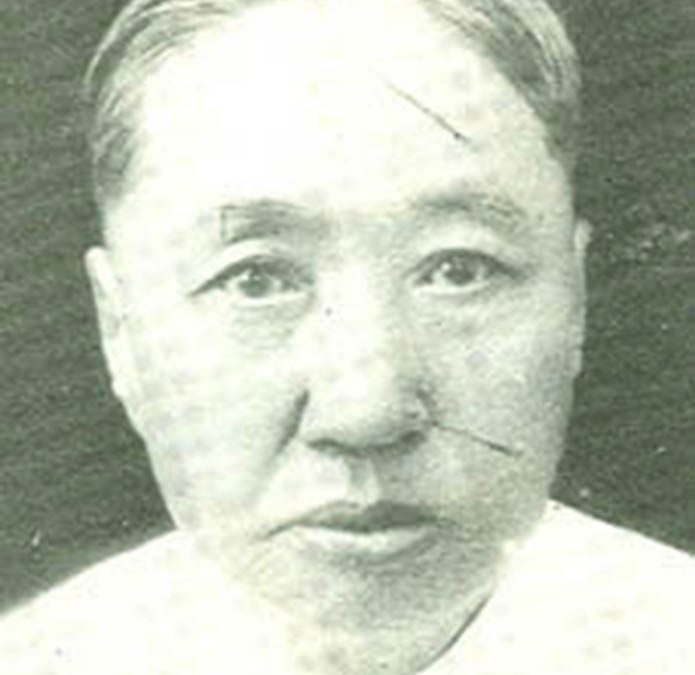 In the early 20th century, a Hokkien merchant by the name of Song Kheng Hai had his moment in the sun in Old Kuching. Born into a poor family in the Nan’an county in Fujian, China in 1876, he went to Singapore as a youth of 15 or 16 and took up work in a local produce shop. The boss recognised his industrious spirit and took him in as a foster son. At 25, he brought his family to Kuching to start his own business with funds given by his foster father.

He set up his shop Soon Bee Ann (顺美安) at No. 46 Main Bazaar and dealt in the trading of local produce and sundry goods. A resourceful entrepreneur, Song Kheng Hai quickly made a fortune and diversified his business, partnering with larger businesses in Singapore and advancing into the real estate market. Over the years, his wealth came to rival that of fellow Hokkien magnate Ong Tiang Swee. His active participation in society earned him the rajah’s regard and an appointment to the magistracy at the Chinese Court.

Around 1915, the rajah entrusted Song Kheng Hai with the development of the Padungan area. He built a mansion for his own family and over 40 two-storeyed shophouses during 1926–30. No sooner had the shophouses been completed than the 1930s global economic crisis struck and drove Song to declare bankruptcy around 1934. The Song family continued to produce key figures in business and politics, including father-and-son Song Thian Chiok (宋天祝) and Song Swee Guan (宋瑞源).