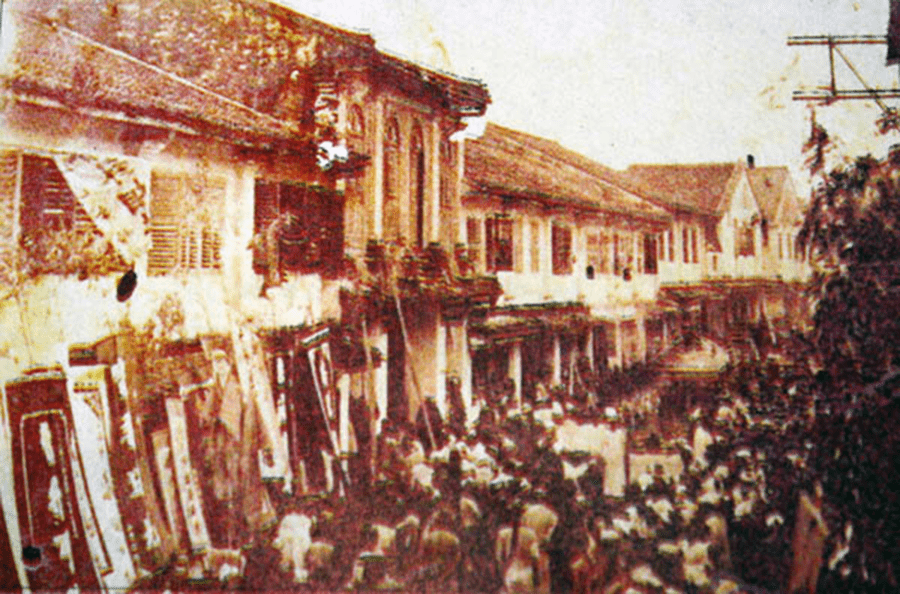 The two connected shophouses at shop no. 39 and 41 of Carpenter street were among the prosperous shops in Old Bazaar. Three renowned and influential families were directly related to these two shops. 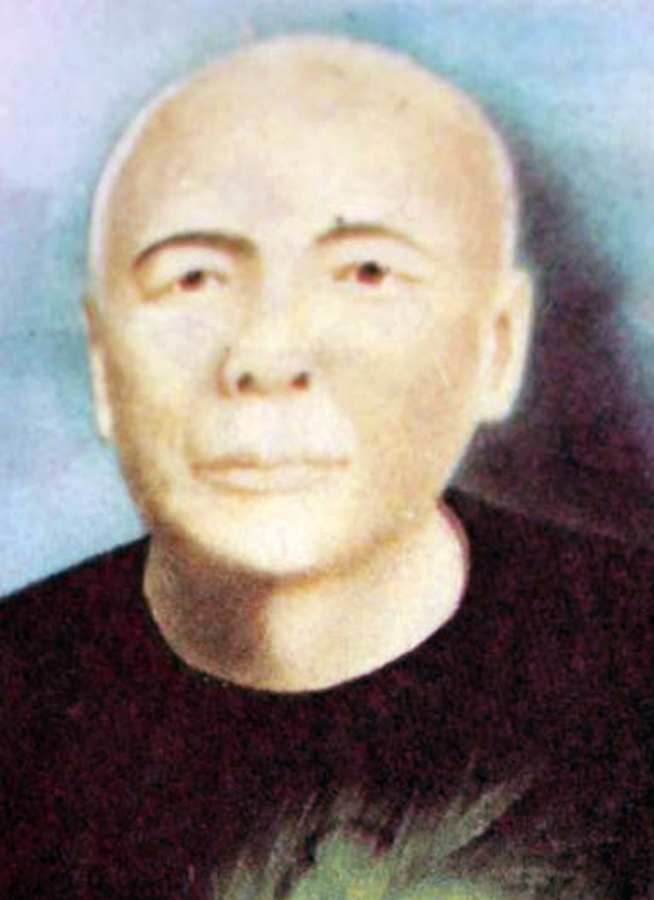 In 1844, a young 16 years old Chan Ah Koh decided to leave Chao An and look for a better living in the Nanyang. After a few years, he arrived in Bau working as a miner. Later he rented a place nearby and started selling groceries. As tales told, while Chan was digging at the backyard trying to plant some sugar cane he found some gold sand and found his ‘first pot of gold’.

With his newly found wealth, he moved to Kuching and operated Chop Chan Chin Ann at two shops, shop no. 39 and 41 of Carpenter Street. He was dealing with jungle products and grocery trades. At the same time, he also diversified his business into real estate. He acquired amazing amount of shophouses and land. As his business expanded and thrive, Chan became one of the wealthiest men in early Sarawak. He was very passionate about the welfare of folks from his hometown. His shop and mansion house used to lodge many Chao An clansmen and it was known as the “Free hotel for the Chao An”.

Chan Ah Koh passed away at his hometown in 1894 at the age of 66. He was awarded the title of “Grand Master of Glorious Happiness” by Emperor Guangxu. His wife Chua Lian also received a prestigious title award from the emperor.

Chong Ying Zoo was a respected Hainanese pioneer, and he led the Kuching Hainan Association as the chairman for many years. The Chong family was one of the very prominent families in Kuching. The Chong Kim Him soft drinks was an unforgettable brand that was founded by Chong Ying Zoo’s paternal uncle Chong Deck Xian. Chong Deck Xian was one of the founding members of Kuching Hainan Association.

Senior Chong Deck Xian arrived in Kuching in 1870. He operated a grocery shop by the name of Chop Kim Hin at Old Bazaar. He earned quite a fortune from the business. In 1876, Chong Kim Hin soft drink company was established and it became the first soft drink manufacturer in Sarawak. The “Cat brand” soft drink was an instant hit. During the peak of the business, the office and factory was located at shop no. 39 and 41 of Carpenter Street. The shops were bought over from the Chan family.

The late Dato Sim Swee Yong’s family was the third owner of the shop no. 39 and 41 of Carpenter Street. The Sim family operated the Universal Electrical company after the war. Dato Sim bought over the shops from his uncle in law Chong Ying Zoo in 1969. Dato Sim, a Teochew was very passionate in helping people and gained respect from all communities. He was awarded “Datoship” by the Governor of Sarawak in 2003.

The Sim family is a very influential family. Dato Sim’s grand-uncle, Sim Ah Nio was one of the largest shareholders of Ghee Soon Kongsi. The Kongsi was among the biggest Chinese enterprise in Sarawak a hundred years ago. Dato Sim had also held the position as Chairman of the Kuching Old Market Community Association formerly.