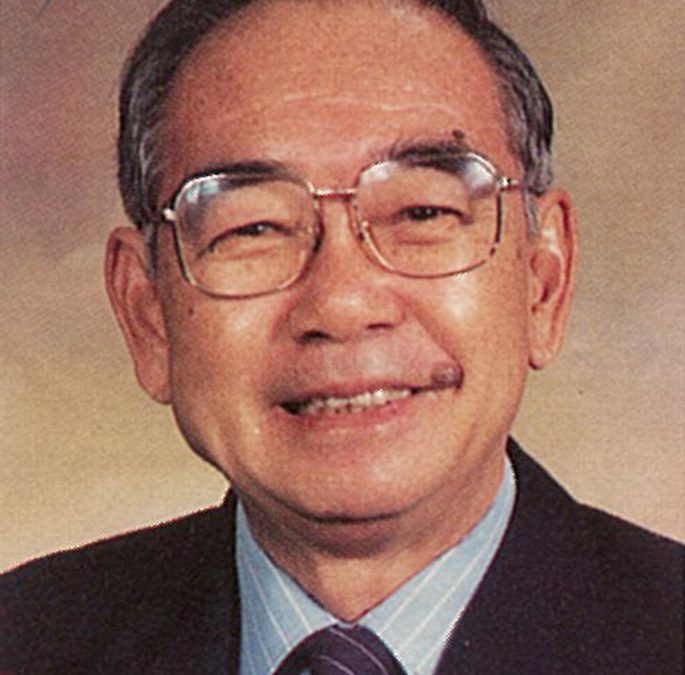 Stephen Yong Kuet Tze was born in 1921 in the Simunjan district in Samarahan and educated at Tai Tung School (the current Chung Hua Simunjan school). He received his Higher School Certificate from St Thomas’s Secondary School in Kuching and worked as a teacher there until the Japanese invasion. After a foray into business, he left to study law in London in the 1950s and returned in 1954 to become Sarawak’s first certified lawyer. His law firm, originally located on India Street, moved to No. 19 Main Bazaar around 1968.

He made his political debut in 1956 when he was elected to the Kuching Municipal Council in its first direct election. In 1959 he along with Ong Kee Hui, Chan Siaw Hee, Song Thian Chiok and others formed Sarawak’s first local political party, the Sarawak United Peoples’ Party. Stephen Yong served as its secretary-general for 23 years, during the crucial period of anti-colonial movements and the formation of Malaysia. He was later elected its chair in 1982.

Over a long career in politics, Stephen Yong held in turn the posts of Sarawak Deputy Chief Minister, Kuching Municipal Council Chair and federal Minister of Science, Technology and Environment. For his service, he was awarded the title of Datuk Amar by Sarawak and the title of Tan Sri by the Malaysian sovereign. His political career drew to a close following a defeat at the 1990 Malaysian General Election. He passed away in 2001, aged 80.