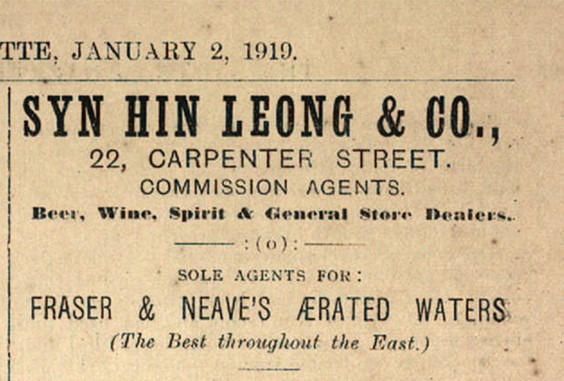 Tan Boon Siew was a Hokkien merchant who came to prominence in the early 20th century. He served as a magistrate of the Chinese Court and as a board director of Hokkien School, and was also an active figure in the Chinese Chamber of Commerce and the Hockien Association. He once obtained the tender of the farm system, signifying a good relationship with the Brooke government. Historian Craig A. Lockard suggests that he had close ties to the families of Ong Tiang Swee and Wee Kheng Chiang as well.

Born in Oya in central Sarawak in 1875 and educated at a Kuching mission school, Tan Boon Siew made his name in the early years of the 20th century as an import agent of wine and food. It is believed he was involved in public transport as well. Syn Hin Leong (新兴隆) at No. 13 Main Bazaar was the base of his diverse operations. He passed away aged 64 in 1939. 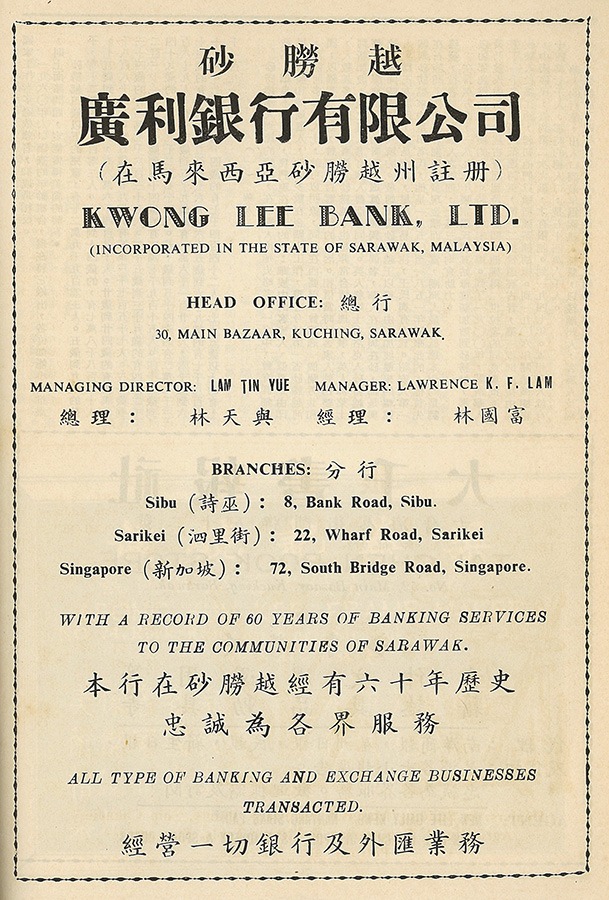