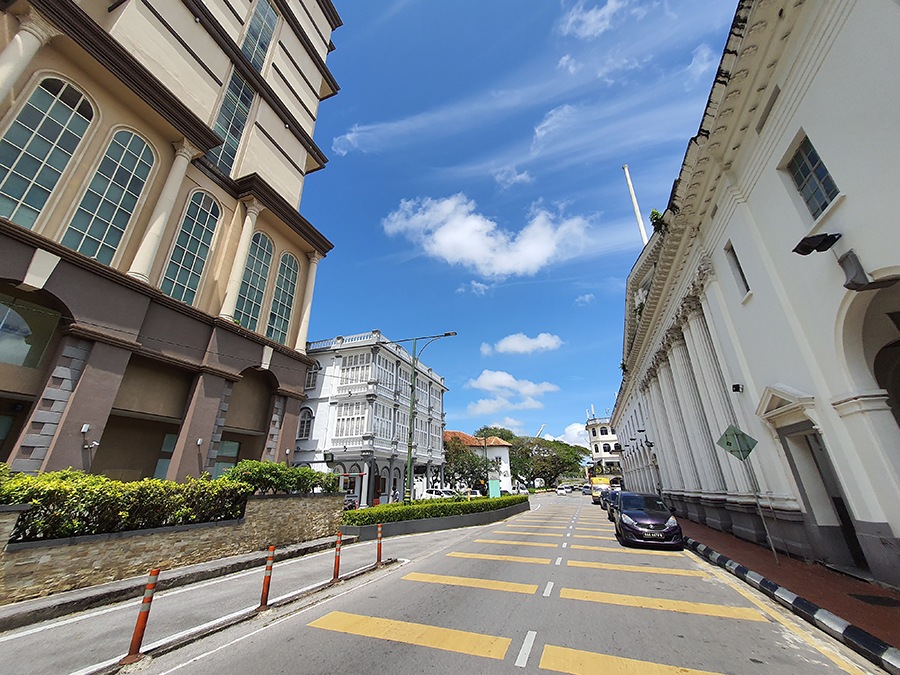 This section of road used to be called Rock Road (大石路) as it led past a large rock named Batu Kinyang (峇都吉央) located one and a half miles away. The rock, which juts out of the ground, was believed to be sacred. This stretch of road was the main route used towards the outskirts of Kuching and was also the longest road at that time. When Sarawak joined in the formation of Malaysia in 1963, the first half of Rock Road was renamed after Sarawak’s first Governor, Tun Abang Haji Openg. 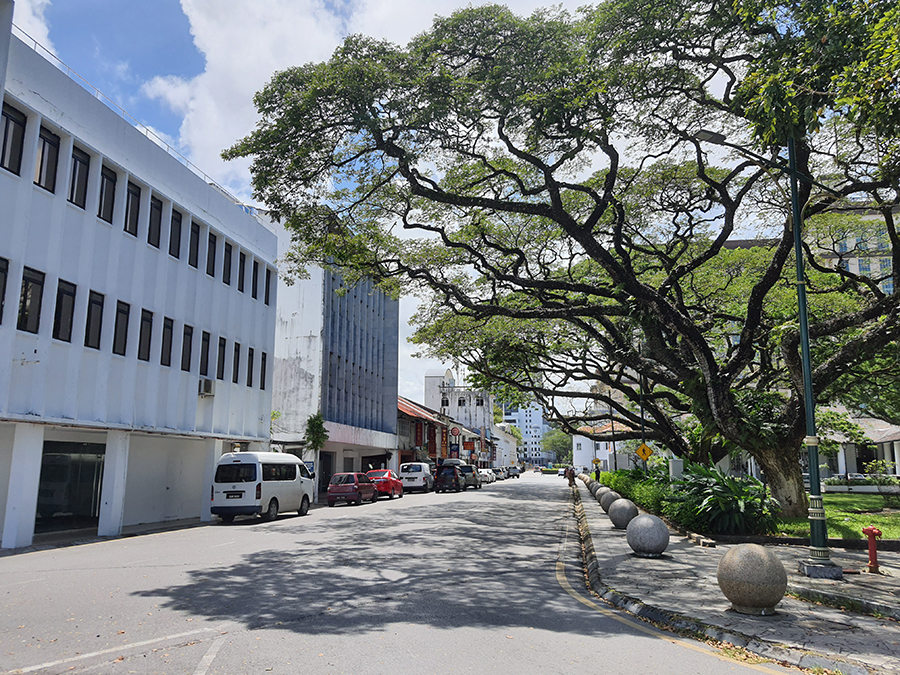