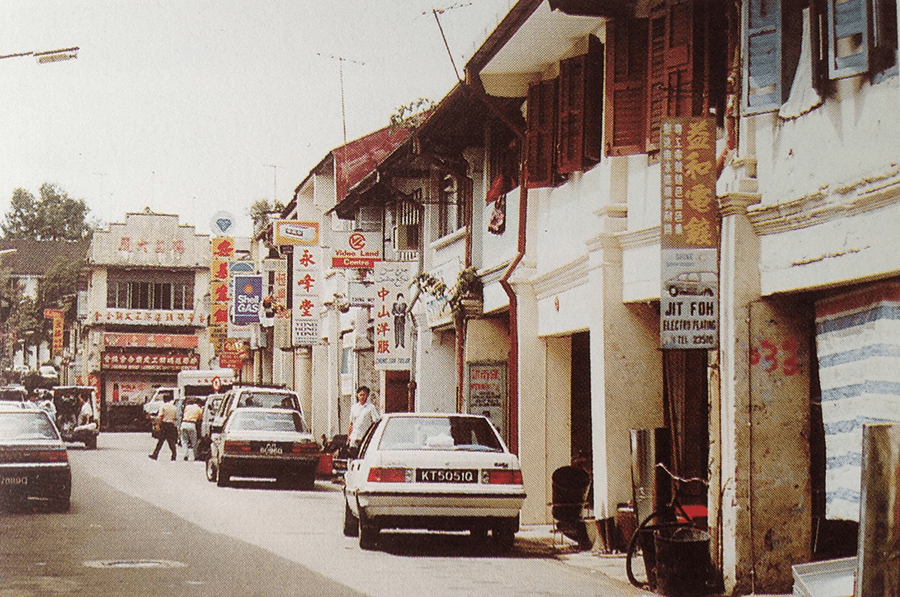 Among the streets of Kuching Old Bazaar, China Street is also called as ‘Middle Street’ (中街). The reason is not truly known. “Central Street” is most likely referred to the center position it occupies at Old Bazaar. As for “China Street” (中国街) it is often linked to Cantonese pioneer, Lau Chek (刘直). Lau Chek is officially recognised by the government as the first Chinese to have arrived in Sarawak. He and his village mates were already actively conducting trading and farming activities at Satok area in the 1820s. According to a photocopy of the land lease issued by the Brooke government to Lau Chek in 1866, Lau Chek operated a “Ju Long Zhi Ji” shop at present China Street. The appearance of the name “China Street” and how the name derived from require further study. 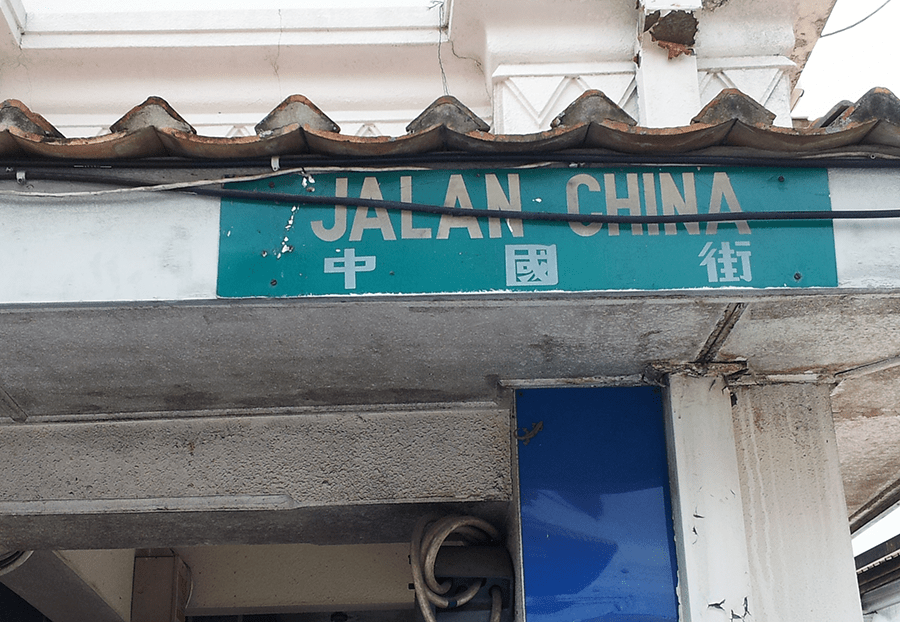 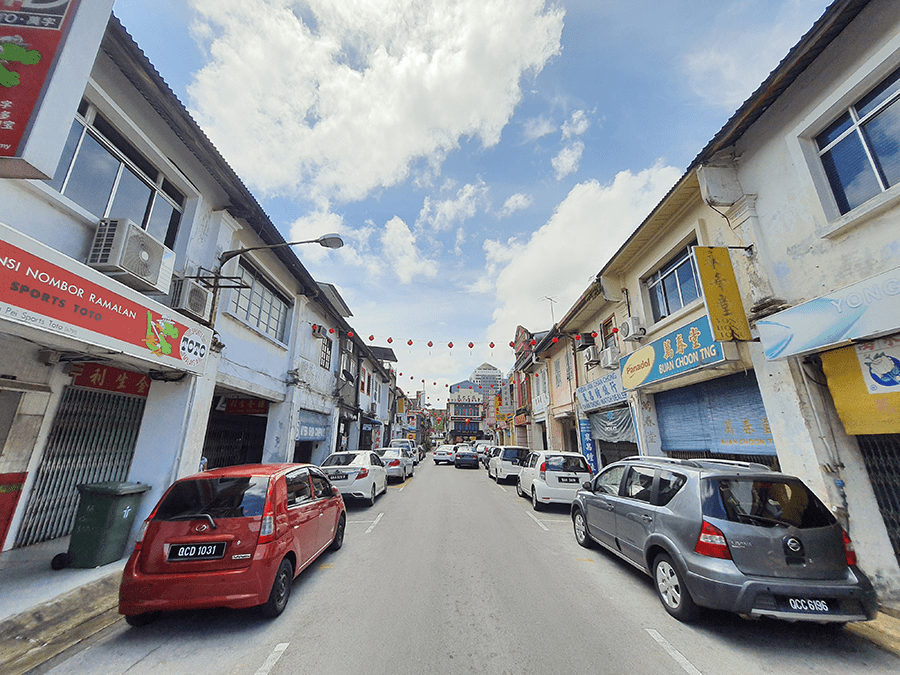