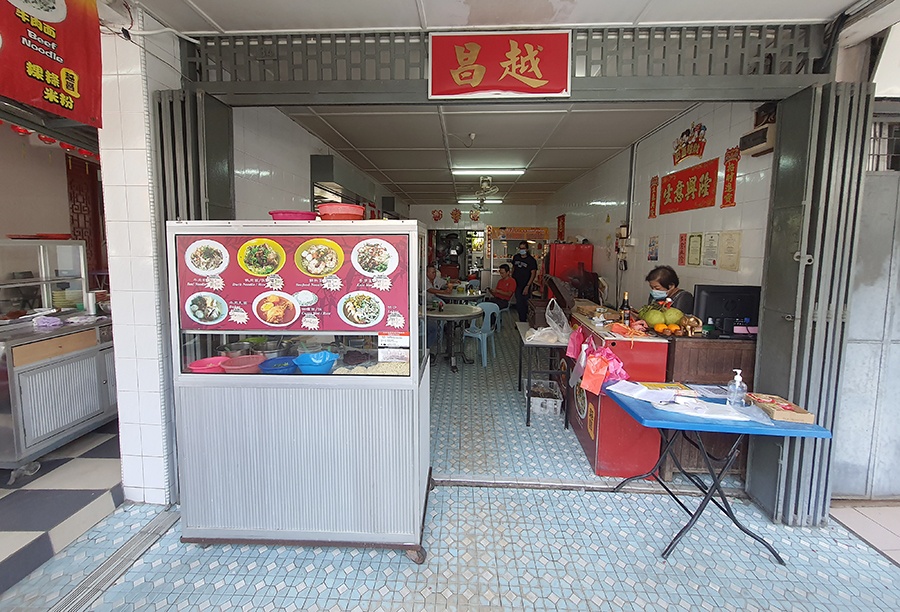 Around 1915, a newly married Hainanese, Lee Juat Siang left his wife and family to look for business opportunity in Kuching. After working hard for several years, he managed to accumulate some savings. He opened Juat Siang Coffee Shop at shop no. 34 of Carpenter Street in 1918. 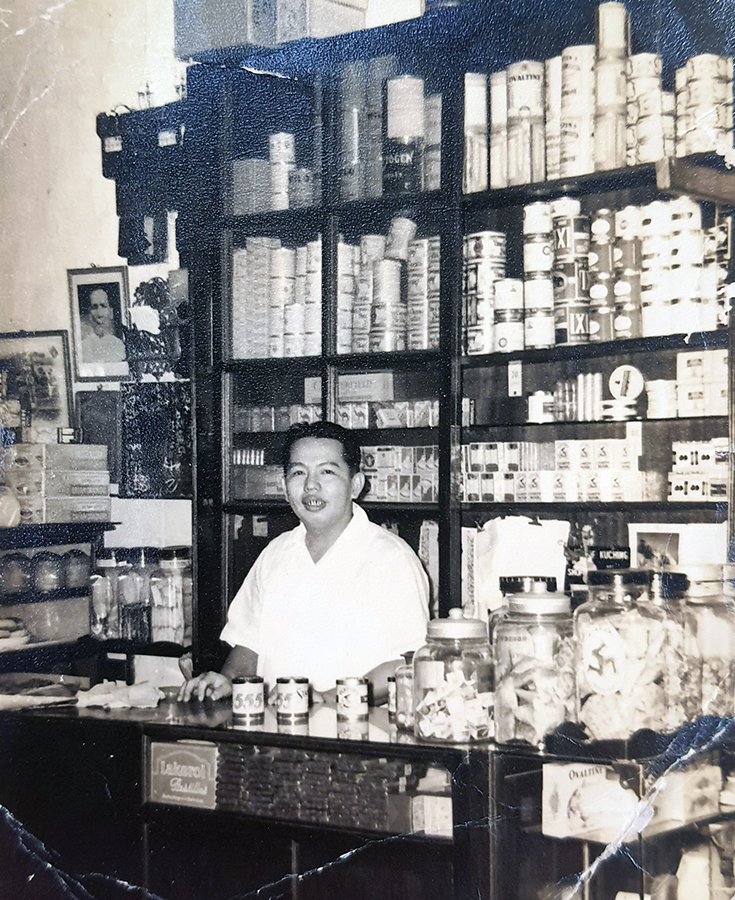 His family travelled from China to join him. With his capable wife helping to manage the coffee shop, Lee opened a sawmill factory at the suburb.

The sawmill business persisted only for a while and Lee returned to the coffee shop business. A few years after second world war ended, Lee had an appendicitis operation but unfortunately passed away due to a failed operation. Since then Juat Siang Coffee Shop was managed by his daughter and son-in-law. The business has passed on to the third and fourth generations. The present owner is Kapitan Lim Chuan Chan, Lee’s grandson. Kapitan Lim is also the present chairman of Kuching Old Market Community Association.