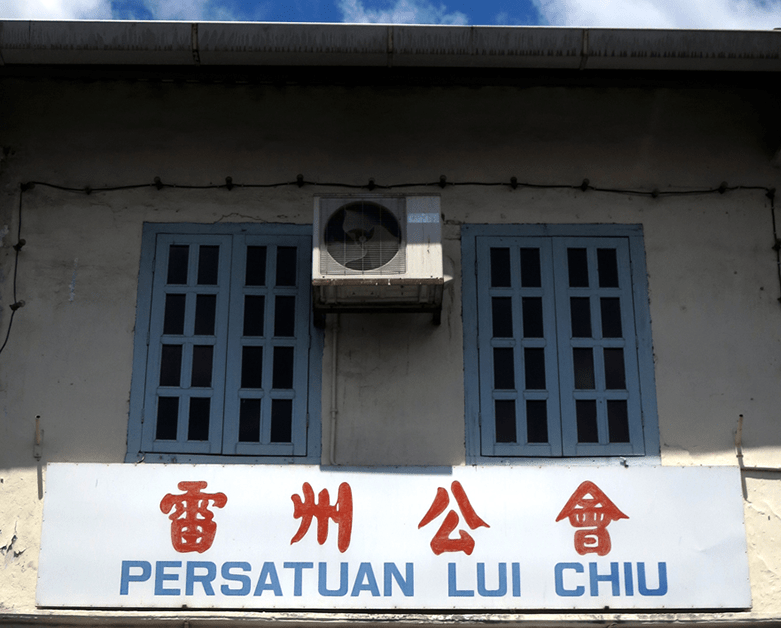 In early 20th century, there were not many Lui Chiu in Sarawak and the Lui Chiu association is considered as a minority among the Chinese associations in Kuching. During those early years, the Lui Chiu were mainly working in charcoal factory located at the outskirt of Kuching and coastal areas. They were also working in sago processing factories. In Kuching market area, they operated charcoal shops, coffee shops and hawker stalls.