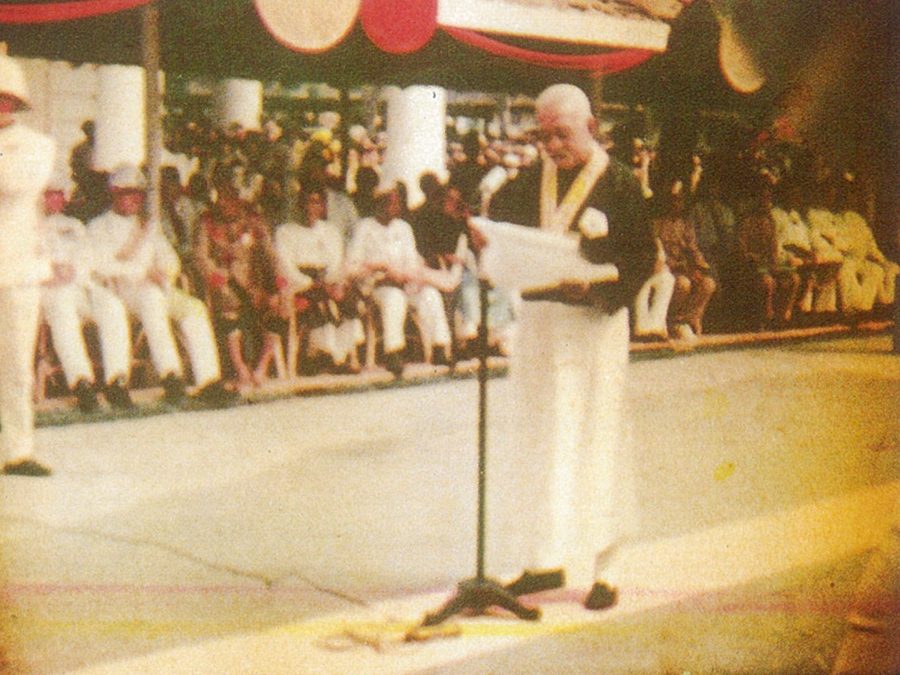 The son of Ong Ewe Hai, Ong Tiang Swee was born in Kuching in 1864 and studied in Singapore. From the age of 18 years, he assisted in his father’s business and at 21, he managed to help his father win the bids for the Farm Tax System licence in Sarawak and North Borneo (Sabah). Ong Tiang Swee with his astute trade capability founded Hiap Soon Hin Company (顺兴宝号) at no. 86 Ewe Hai Street. He subsequently established Ong Tiang Swee and Son Company (王长水父子公司) and diversified into several other businesses. Throughout this time he maintained good relationships with both the second and third rajahs. Not only was he appointed as the Chinese Kapitan, he was also the Chinese Chief Magistrate and a member of the Rajah’s government council. He was highly regarded as the highest ranked Chinese leader of that time.

He was also the chairman of Hockien Association and one of his outstanding achievements was earning the support of the Rajah in establishing the Hockien School (福建义校). Ong Tiang Swee passed away at his Rock Road home in 1950 at the ripe age of 86. On his funeral day, flags were flown at half mast to honour the great contribution he had rendered to Sarawak. 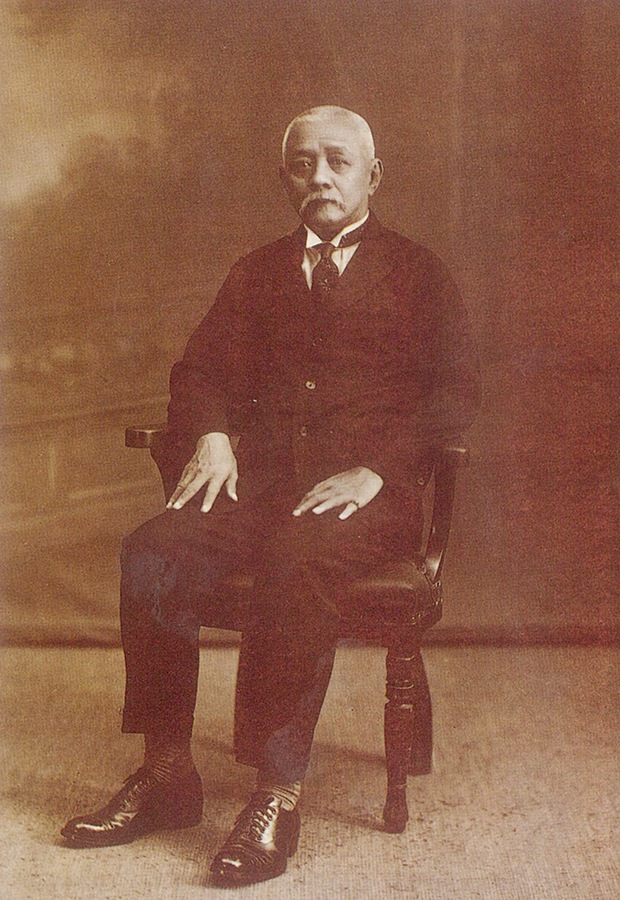 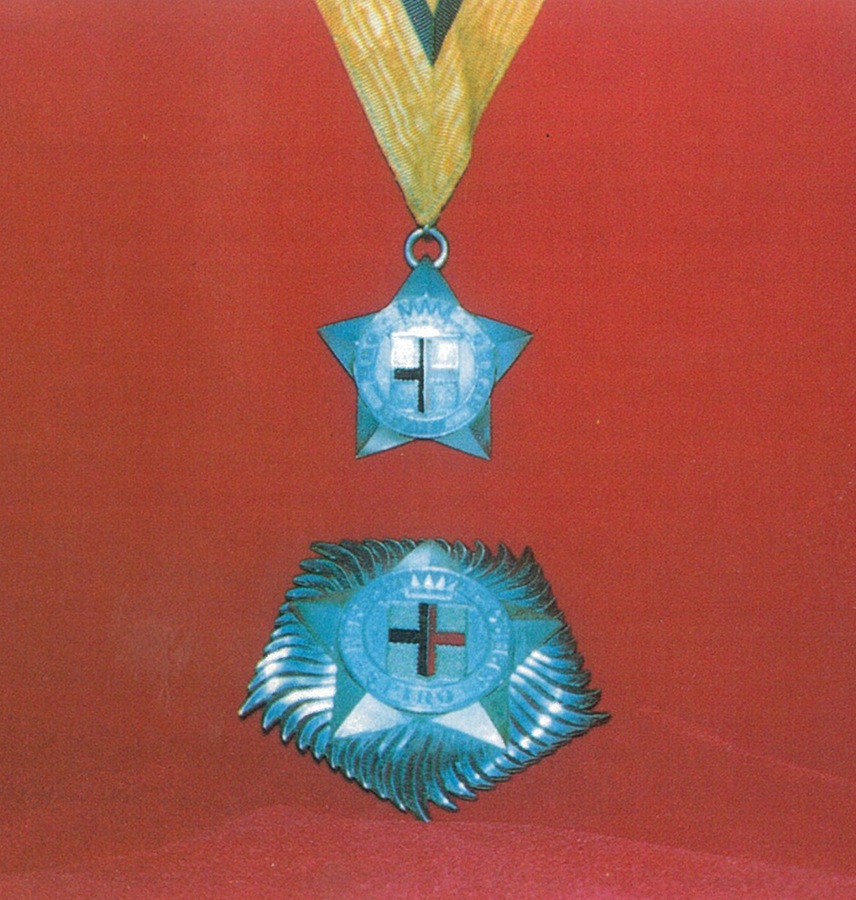